The first rehearsals are underway! Michael Tilson Thomas and the Orchestra are here, and the hall is full of interesting sounds, instruments, and stage props. Pianist Jeremy Denk just finished his first rehearsal with the musicians of Henry Cowell’s Piano Concerto, and next up is Ives’ A Concord Symphony. Tomorrow is opening night, and we’re excited that the American Mavericks Festival is starting.

Here’s a glimpse of what we saw and heard in the hall and backstage as the music started: 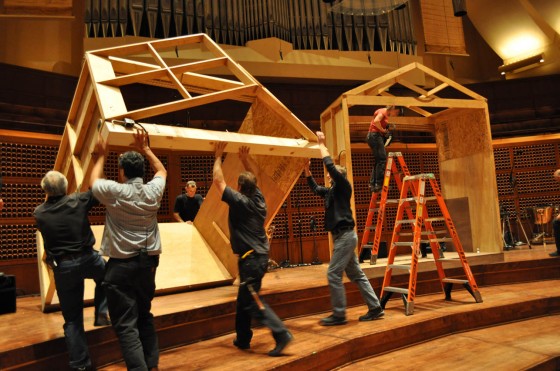 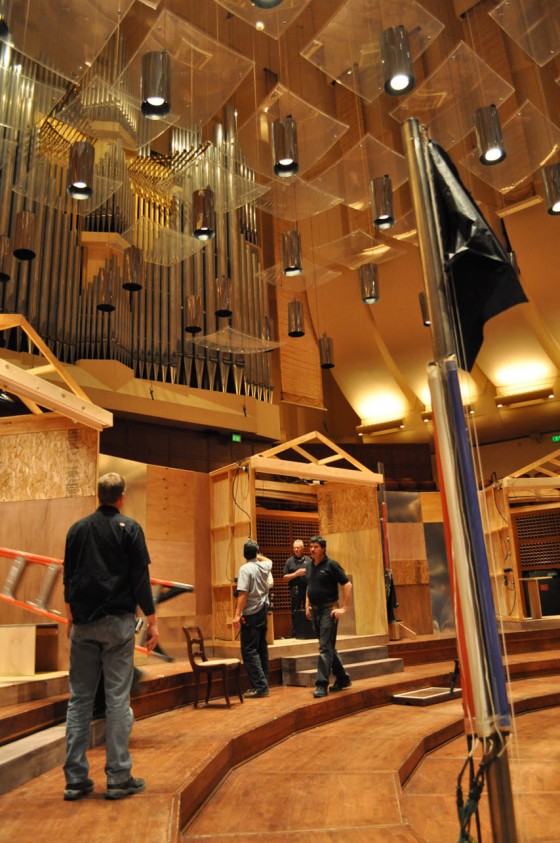 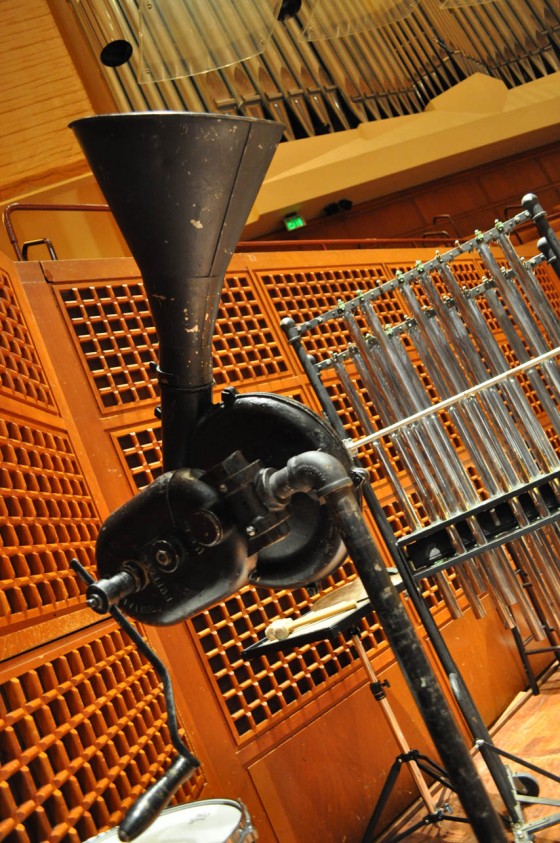 Not quite sure what this is, but it was onstage in the percussion section during the rehearsal for Ruggles' Sun-treader. Any guesses? 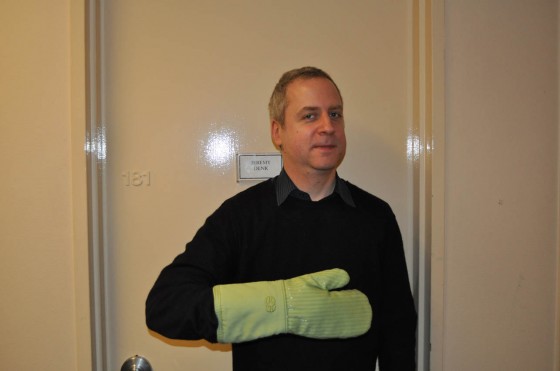 For more about Cowell’s infamous tone clusters, check out this video featuring Jeremy Denk and MTT: