As it turns out, MTT is not the first in his family to promote and create innovative, artistic, and distinctly American performances–his grandparents, Boris and Bessie Thomashefsky, were among the founders and creators of American Yiddish Theater in New York and Chicago at the turn of the century. Today with host Terry Gross on NPR’s Fresh Air, Michael Tilson Thomas discusses the Thomashefskys and the musical project he created and performs in their honor–originally premiered at Carnegie Hall in 2005, MTT recently performed The Thomashefskys with the New World Symphony, a concert that will be broadcast nationally on PBS’s Great Performances on March 29. 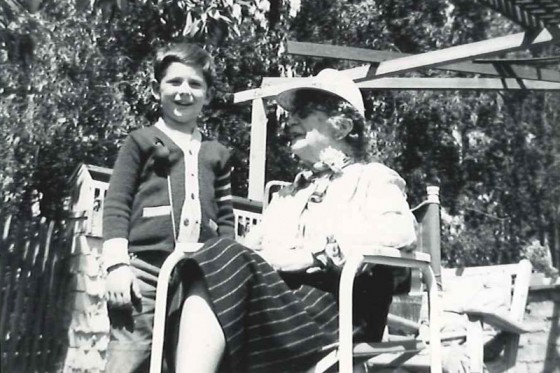 MTT and his grandmother Bessie Thomashefsky